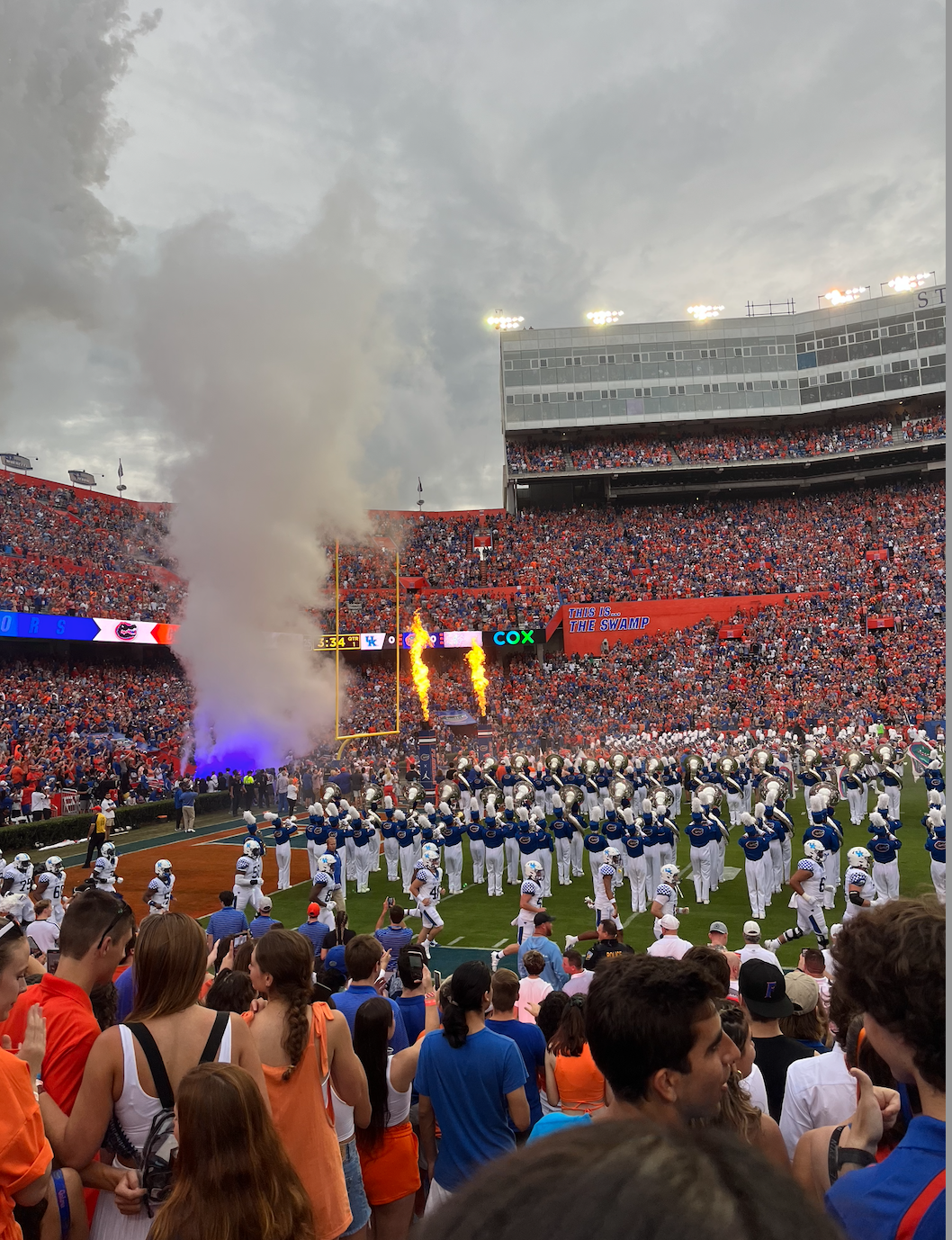 Reminiscing evokes different emotions for everyone. Just reading that word could’ve brought you back to something from your past that quickly. I’ve been reminiscing lately because life went from continuous wins and successes to unfortunate losses. My pre-college life was so different; I was class president, well-known by students and teachers, top of the class, and submerged in extracurriculars and opportunities. The flow of wins made me so hopeful. Since coming to college, it’s been hard to feel known or unique. I was surrounded by familiarity and routine for so long. At first, the transition to college was so fun and easy because I loved the independence. Unfortunately, it became another routine, one that didn’t live up to my expectations. I felt insignificant here whereas I was so proud of who I was in high school. College is hard no matter how prepared you think you are. I was so used to winning and getting what I wanted. Of course, I worked so hard in high school for that, so I thought I would have the same luck with the same work ethic. Unfortunately, I was wrong.

LET ME BREAK IT DOWN

I’m a strict believer in “well done is better than well said,” so I decided to get involved right when I got into college. After four years as class president and my long student government experience, I thought it was fitting to do it all over again as soon as I got to college. It was almost like it was a routine and I was forcing myself to do what I thought I wanted. This past summer, I interviewed to be a freshman student government senator but ended up unsuccessful and didn’t obtain the seat.

TIME FOR THE FALL SEMESTER

I endured the process of sorority rush, which entails girls determining whether or not they “want you” in their sorority. My experience made me feel unwanted in some aspects, but as I reflect now, I realize I wouldn’t have “wanted” anywhere else than where I ended up. Still, the rush process set back my confidence at the time (I ended up picking the sorority I wanted and am so happy btw).

BACK TO STUDENT GOVERNMENT

I decided to give it a real chance. I interviewed to run for my district senator for student government and made it on the slate! When it came to elections, I ended up not winning the seat after long hours of tabling and stress. That one hurt a lot. Especially since it was so public that I was running as opposed to summer when it was discrete. This time, not only did I know I lost, but everyone did and everyone was asking me about it. Having to repeatedly say “I lost” was not the best feeling.

THEN THERE’S THE ACADEMIC PART OF COLLEGE: EXAMS

They have been so hard no matter how much I study or know the material. I cried over grades because they weren’t up to my standards. I felt defeated and as though I wasn’t smart enough anymore. Losing confidence in yourself is one of the hardest battles to face.

BUT I KEPT GOING DESPITE IT ALL

Strength is built. “If it’s worth it, it won’t be easy. If it’s easy, it won’t be worth it.” It’s rare to start out strong. Just like the fitness process, muscle is built over time; you don’t start lifting 100 lbs right away. Our emotional strength is also built. We’re weak before we can get stronger. Life’s hard. And I haven’t even gotten to the hardest part yet (it’s only the fall semester into freshman year of college). I’m sure I’ll face more obstacles, but for me, it is more rewarding to try than to do nothing. I can only give things my all. If you always bring your best and put in the most effort you can handle giving. The rest is out of your control; and therefore, out of your mind and worry. So far, I’ve had to learn that I won’t always get what I want no matter how I try. Whether that’s with relationships, friendships, jobs, grades, etc. As cliche, as it sounds, sometimes not getting what you want is best. I won’t lie, college has been discouraging for me. I’ve wanted to drop out, change my major, and do nothing all at the same time. But that’s not Natalie of me and I needed a wake-up call.

FROM THE OPPOSITE PERSPECTIVE, COLLEGE HAS BEEN SUCCESSFUL

I have become involved in extracurriculars. I have interviewed and got into two leadership organizations. I made and have amazing friends to whom I’m so grateful. I joined a sorority that feels like home. I have maintained an impressive work ethic. I workout basically every day and have a healthy lifestyle. My family surprised me by bringing my sister to visit me to celebrate my 19th birthday. People love me and care for me. I am healthy and supported. I’ve noticed that I overlook the wins and exaggerate the failures. I act like there is nothing good. If I just change my mindset,  I can change the game. Moving forward, I’m going to have to realize that I CAN’T win it all, but I CAN give it my all. Everyone says life is all about balance, meaning failures are inevitable. But we can’t let that stop us! Let’s see what I can accomplish for the rest of this year. Stay tuned for the update …

I’m an emotional person. I think a lot and let things affect the way I think. But I’ve realized that I can grow my mindset and maturity in order to accept hardships. I don’t have time to dwell on the past. I can’t let insignificant things make me feel insignificant. I really thought I was so strong in high school because of my wins. But these last few months of struggle have made me stronger than I ever was. The hard times make you stronger than the good ever will. 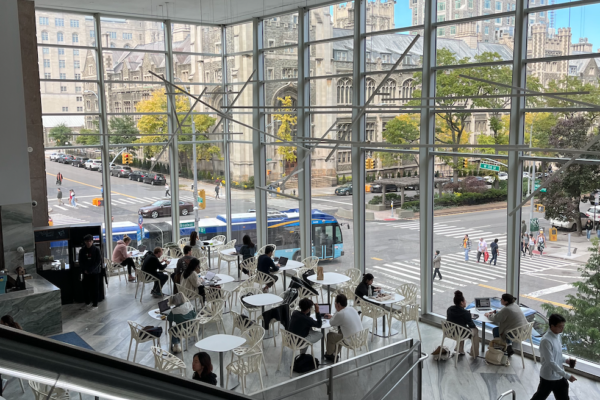 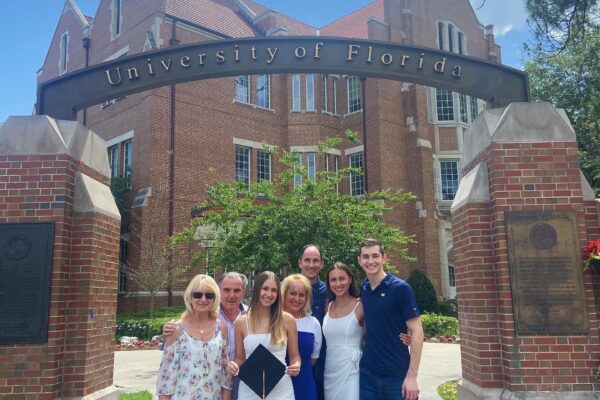 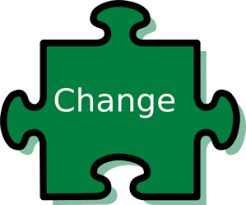 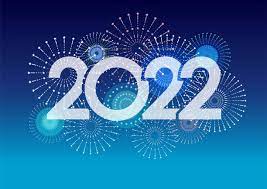